WE
ARE
MCGEES
aboutplacesmapanimals
© 2021, The McGees

During our third week in Dunedin, the national holiday, ANZAC Day, is celebrated.

ANZAC Day commemorates the “Australia New Zealand Army Corps”, or ANZACs, as the soldiers in World War I were commonly called.

The term “ANZAC” first catches my eye in the grocery store cookie aisle. “ANZAC biscuits” abound. These oatmeal coconut cookies are darn tasty, and only later do I learn that the wives of ANZAC soldiers successfully sent these overseas in care packages because they “keep” a long time.

The Battle of Galipoli launched 104 years ago on April 25, 1915. New Zealand had become part of the British Empire in 1914. Churchill sent British and ANZAC troops to the peninsula of Galipoli (Turkey) in an effort to keep the Ottoman Empire out of the war. Nearly 3,000 Kiwis lost their lives in the failed battle, but their involvement and efforts in the campaign served to boost national identity as well as relations with the Allies.

There are ceremonies happening all over New Zealand on April 25, 2019, and we hear that there is controversy over some cancelled events. This is an important day for Kiwis and they disagree that security concerns stemming from the Christchurch attacks should have an impact.

We find the history of ANZAC day all the more interesting because we are concurrently reading “Out of the Shadows” in preparation for Couples Book Club. We will be sitting in for the homeowners.

We initially connect with this biography of local Dunedin resident, Millicent Baxter, because we can recognize the locales of her life first hand. But we quickly become fascinated with the role she and her family played in pacifist movements.

Millicent’s husband, Archie Baxter, was a lifelong pacifist. In World War I, he was tortured and persecuted as a conscientious objector at the same time the ANZACs were stepping up for their country. His life example and book, “We Shall Not Cease”, continues to influence today. Millicent and Archie’s eldest son was a conscientious objector in World War II, while their youngest son became one of New Zealand’s most famous poets.

This biography chronicles the character and influence of Millicent, often overshadowed by her famous family. She was one strong lady, a pacifist, an activist and not so great a housekeeper (I like that). We look forward to Book Club and the viewpoint of the local members.

It is difficult to describe how rich our travels become thanks to connections like that between ANZAC day and Millicent Baxter. Stepping into New Zealand life as house and pet sitters has allowed us to feel a part of and understand a community so much more than if we visited as tourists. 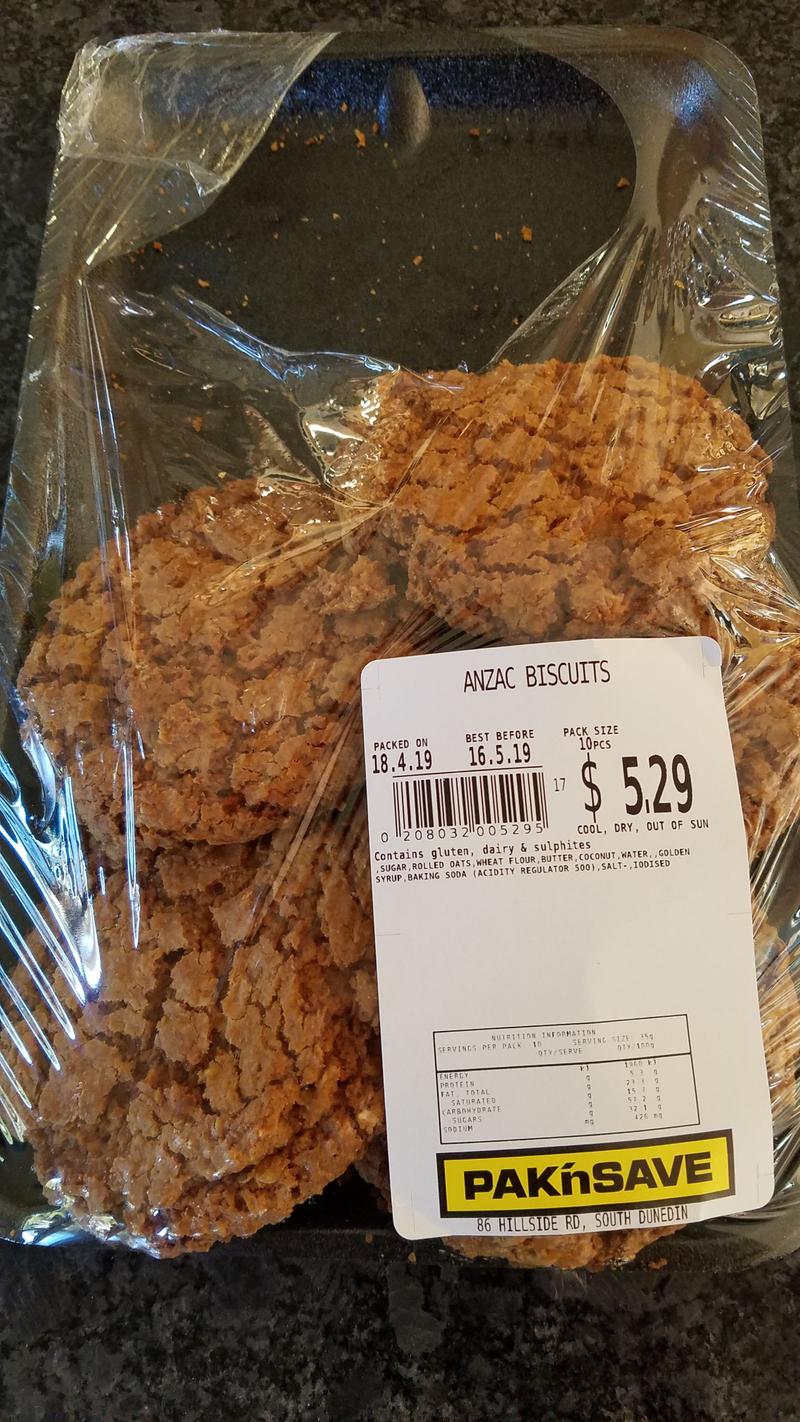