We enjoy a lovely happy hour at the home of neighbors who are New Zealand natives. Upon their recommendation, Tim, Emma and I purchase tickets to the Waitangi Treaty Grounds in nearby Paihia even though we feel it is unusual to pay a fee for a museum in New Zealand.

Admittedly a bit skeptical about whose perspective on the birth of New Zealand will be represented here, we are unduly surprised. This facility clearly employs people of Maori descent. There is a museum, native bush and forest throughout the grounds, an authentic war canoe which is still used in celebrations today, a genuine cultural song and dance presentation in the traditional Maori meeting house and a tour detailing the events around the agreement between the Maori and the British in 1840. But the most meaningful experience we have is the unique opportunity to talk privately with our young Maori tour guide afterward.

He laughs warmly at Emma’s comment that she feels he was much more diplomatic than he could have been during the tour. He obviously connects with Tim’s assessment the he must “walk a fine line” in this job. Interestingly he shares that, unlike at the museums in Auckland, he is free to share his perspective on the history and repercussions of the treaty.

Living temporarily here in Kerikeri, we frequently stumble upon connections to the history of the birth of this nation and cannot help but reflect on similarities to our own American past . For example, we learn that, 5 years prior to the Waitangi Treaty, Maori chiefs and early missionaries actually drafted a Declaration of Independence modeled after that of America. Also, we discover that Kerikeri is one of the locations where the Maori first welcomed missionaries in peace to establish a Church Mission Settlement.

In Hokianga Harbor where I pick up Tim and Emma at the end of their cycle ride, there is a sign describing the area as one of the largest gatherings of Maori chiefs signing the Waitangi Treaty. Our tour guide explains that the treaty was taken around the country for signing - but the understanding of that agreement was often “lost in translation”. On a hike near Russell, the first permanent European settlement and seaport in New Zealand, we visit the hilltop flagstaff and read about the Maori who rebelled after being disillusioned by the treaty.

The disillusionment clearly continues today. Much was lost. On their 2 day bike ride, Emma and Tim encounter a sign erected by the Maori. Knowing that the land set aside for the trail was deceptively taken from them over 100 years ago for the railroad, these Maori do not support the cycle way. They believe the land should be returned to them.

Our extended stay here in New Zealand has afforded us a deeper interest and understanding of this country, its origins and continuing challenges. With that comes the clear realization that basic humanity and age old conflict exist no matter where you are in the world. But it also accentuates my own complacency with America’s issues over my lifetime. As we prepare to return to the United States in just a few short weeks, an unexpected take away from this journey is a desire to connect more deeply at home. 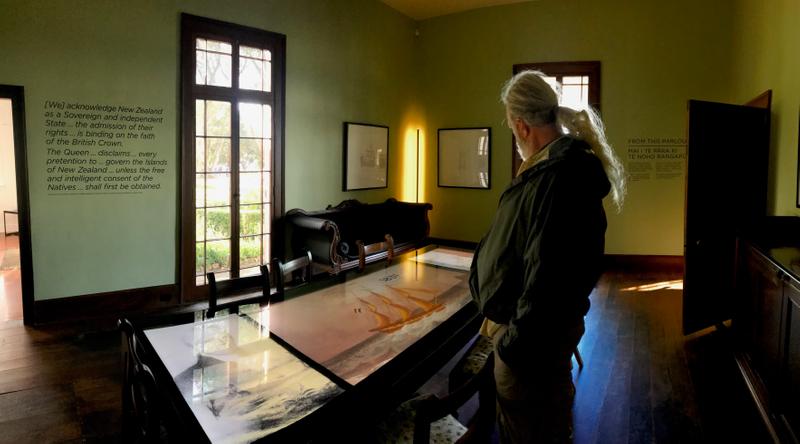 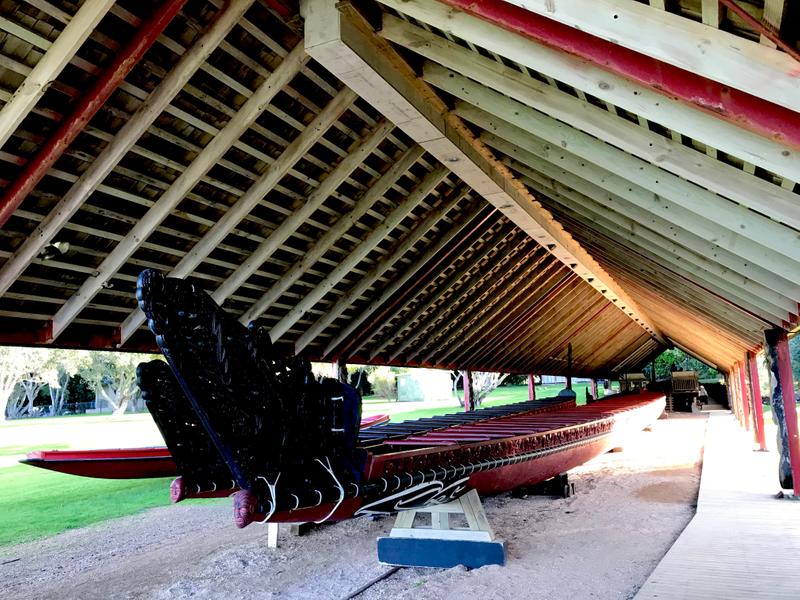 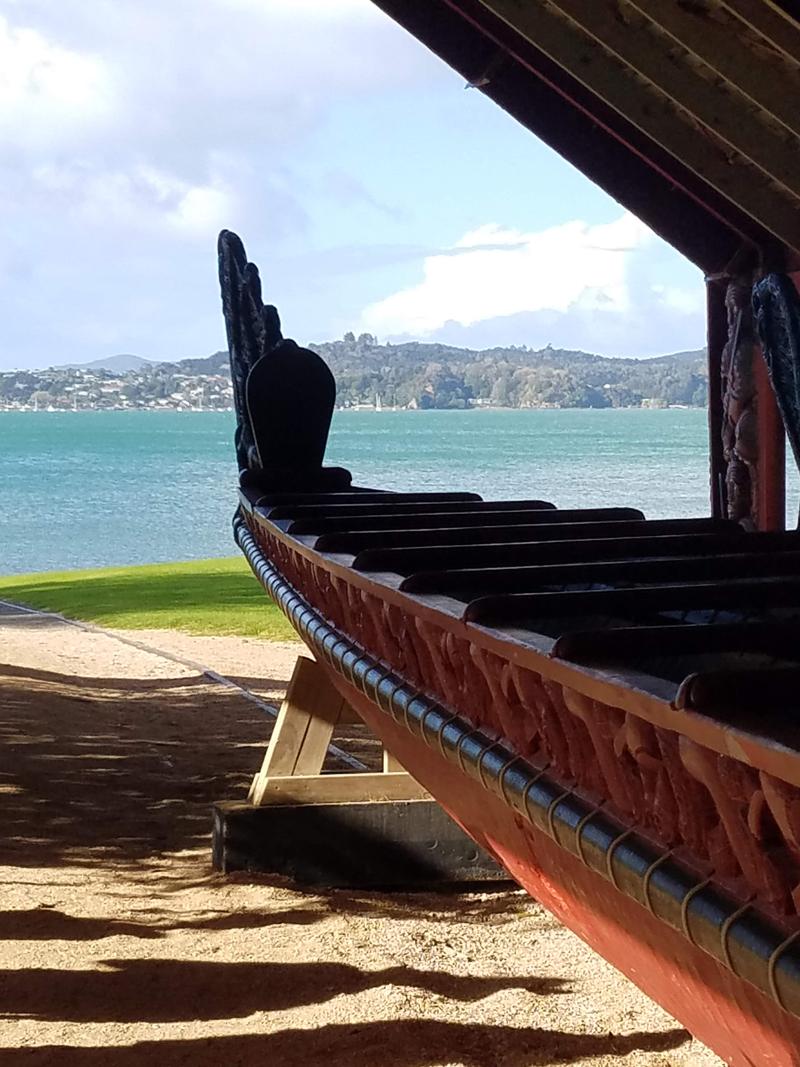 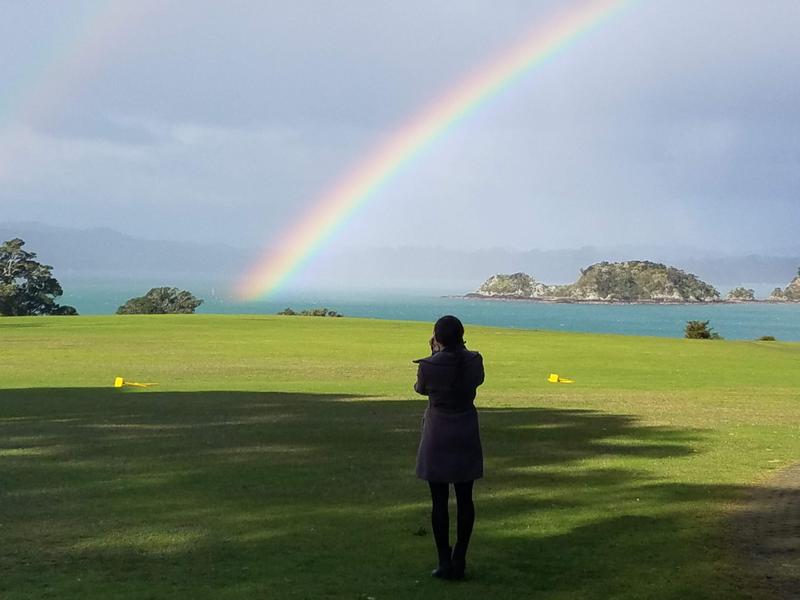 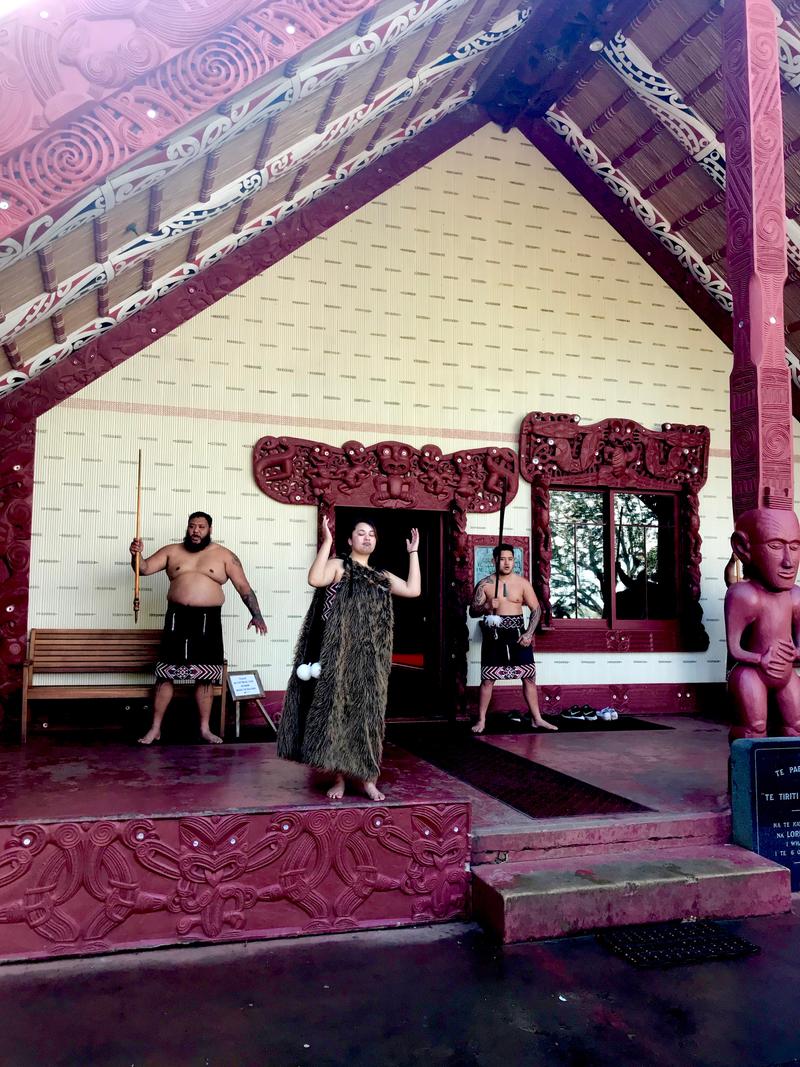 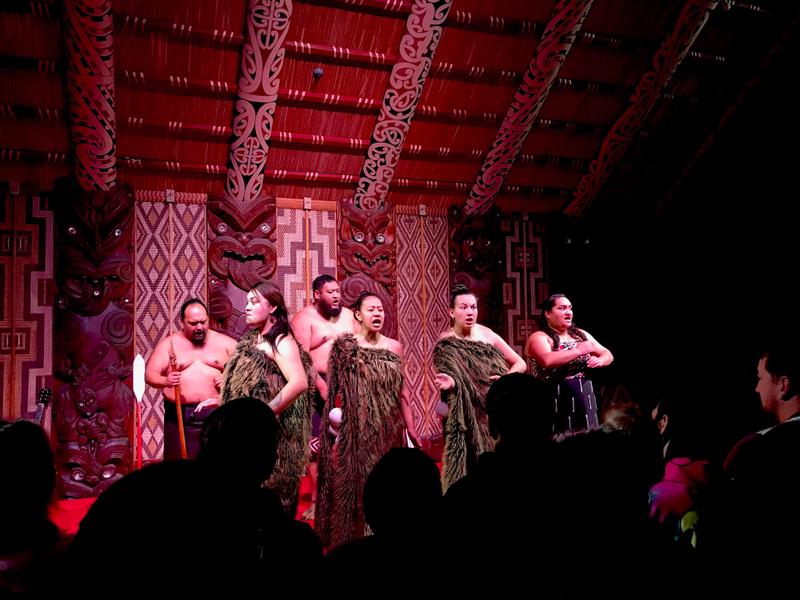 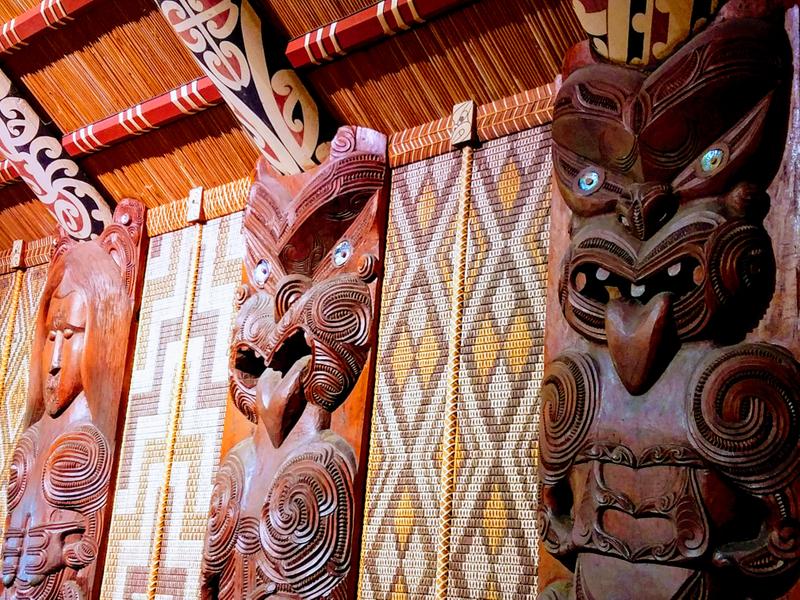 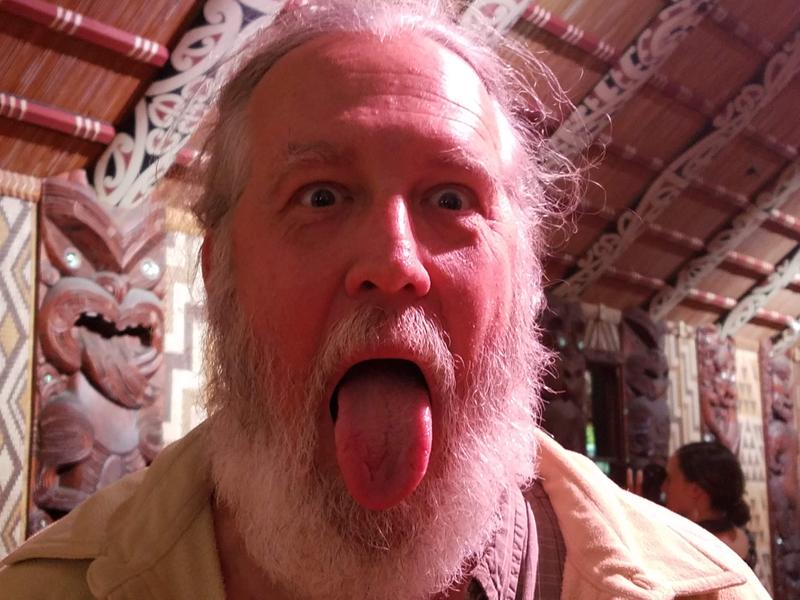 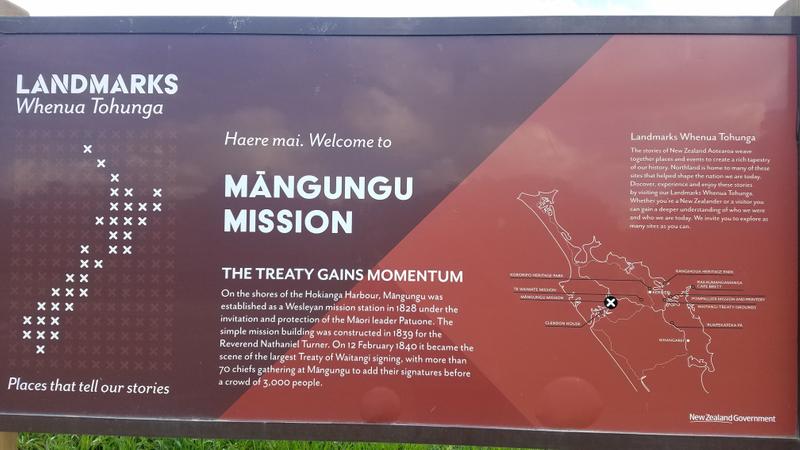 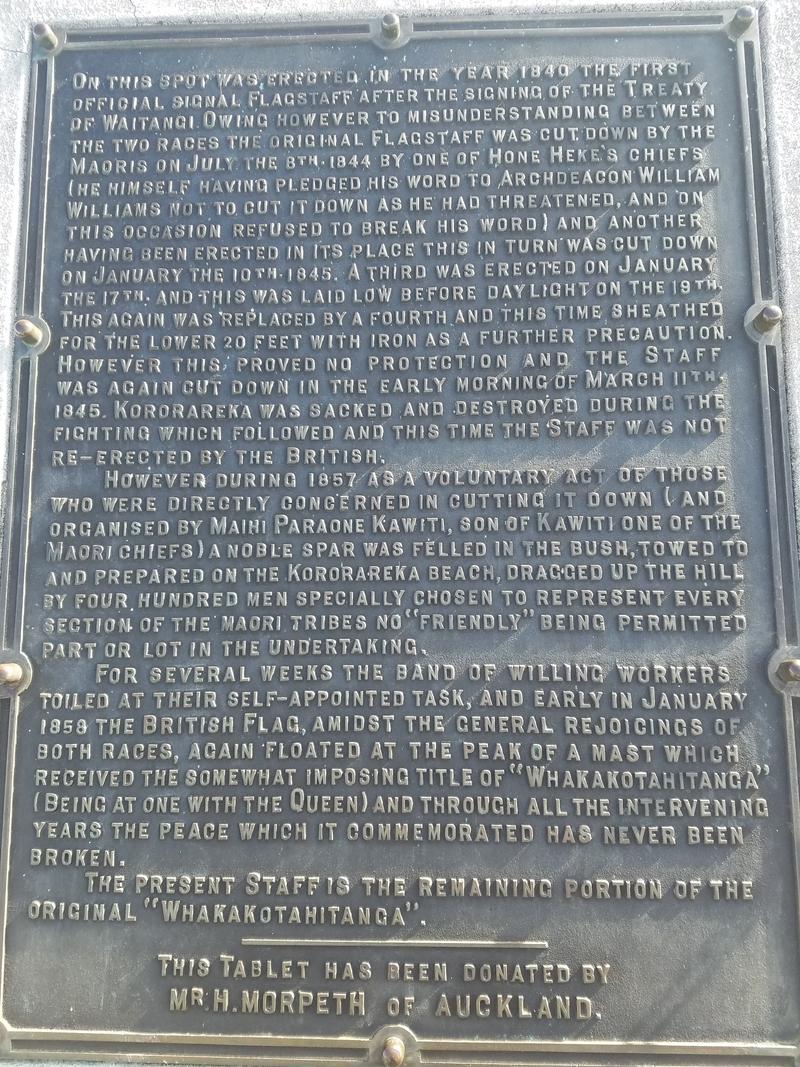 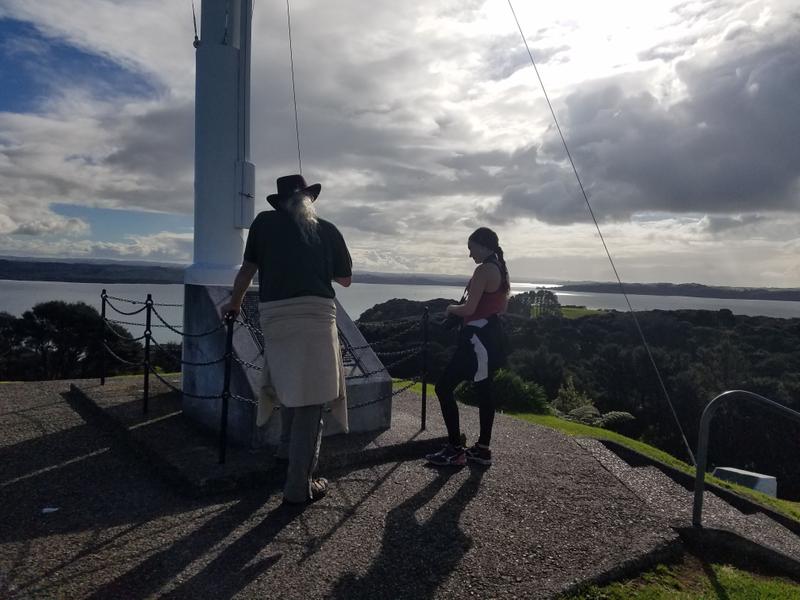 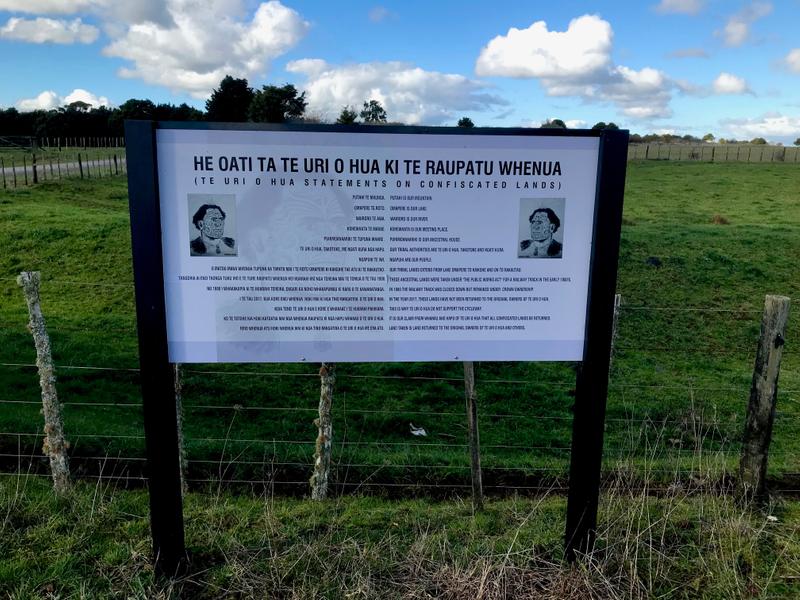