Cycling Along the Twin Coast Trail

In honor of dad’s birthday this year (and the many birthdays I’ve missed in years past), we set out on a two-day bike ride along the Pou Herenga Tai, or Twin Coast Cycle Trail, which stretches all the way from the east to the west coast of northern New Zealand. At 87 kilometers, it’s the longest cycle ride either of us has ever undertaken.

We begin in Opua, a sea-side town ensconced in morning fog. Yellow and black bumble-bee birds (true identity yet to be determined, though they may have been tomtits) flit across the trail as we embark. The trail follows the tracks of an old railway for 11 kilometers, weaving in and out of shrouded marshes and mossy forests. We arrive to the town of Kawakawa in time to watch the 10:45am departure of the Bay of Islands Vintage Rail train and to use the renowned Hundertwasser public toilets–a community project led by Austrian artist Frederick Hundertwasser complete with mosaic tiling, glass bottle windows, a grass roof, and a living tree. The result is the most beautiful public toilet I’ve ever seen. It is said that Hundertwasser believed a toilet should be a special place of meditation. Well, if a toilet ever made me feel like meditating, it was definitely this one!

We encounter few fellow bikers on the trail but do meet several four-legged friends, including an escaped horse and a newborn calf who (almost) takes its first steps as we cheer it on.

After pedaling the first 45 kilometers, we arrive in Kaikohe where we treat ourselves to dinner at an early 20th century bank transformed into a restaurant and hotel. Perhaps we are just hungry, but everything (pumpkin soup for both of us, chickpea and potato curry for me, steak for dad, and chocolate mousse and ginger crème brûlée for dessert) tastes spectacular.

Setting out the next morning, we have a steady incline before we reach the highest point of the trek, an old 1915 train tunnel now turned into a muddy, pitch-black stretch of bike path. Equipped with headlamps, we make it out the other side. As we pass through another small town, a man heading out on a day ride asks us how far we are going. “To the end,” dad says. “Wow, and where did you come from?” “The beginning,” dad replies. Which is where we are always coming from and going to in the end, isn’t it?

The second half of the ride is a mixture of steep downhill stretches of varying grades, including switchbacks down the side of a rust-colored mountain, a few stretches of Jurassic-looking forest, and steady twists through bucolic pastures filled mostly with birds: paradise shell ducks, pukekos, fantails, a giant kereru seated on a telephone wire.

We stop for lunch at a lily pond and pass Lake Omapere, ancestral home of the indigenous tuna (or eels) which swim thousands of miles each year to their spawning grounds somewhere between Tonga and Fiji–a fact which makes our coast to coast trek seem humble, at best.

The ride finishes with raised platforms winding through an auburn-tinted marsh dotted with toetoe, a tall, feather-topped native grass. Finally, we reach the end of the ride with mom waving from the old mission overlooking the Hokianga harbor. The harbor was the departing place of the ancient Polynesian navigator, Kupe, who, as legend has it, never returned. Although I suppose it’s likely we’ll never return either, I like to think we might. 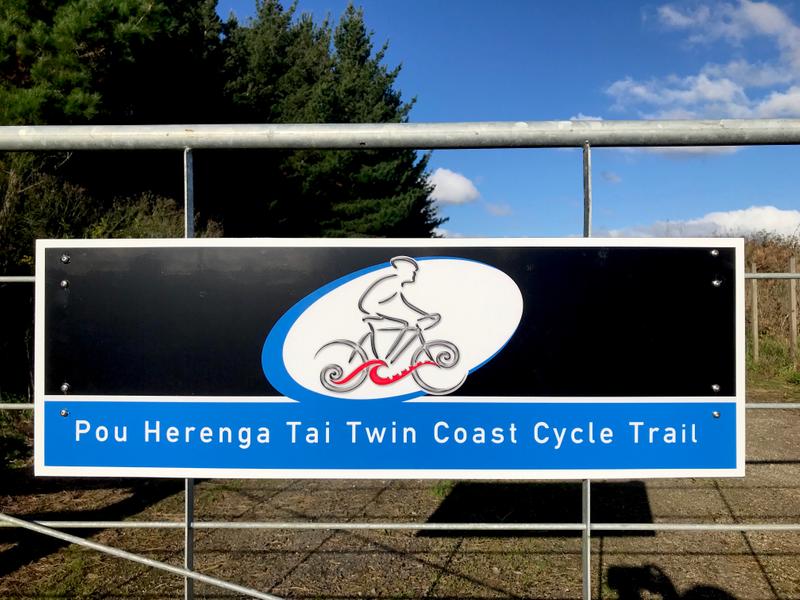 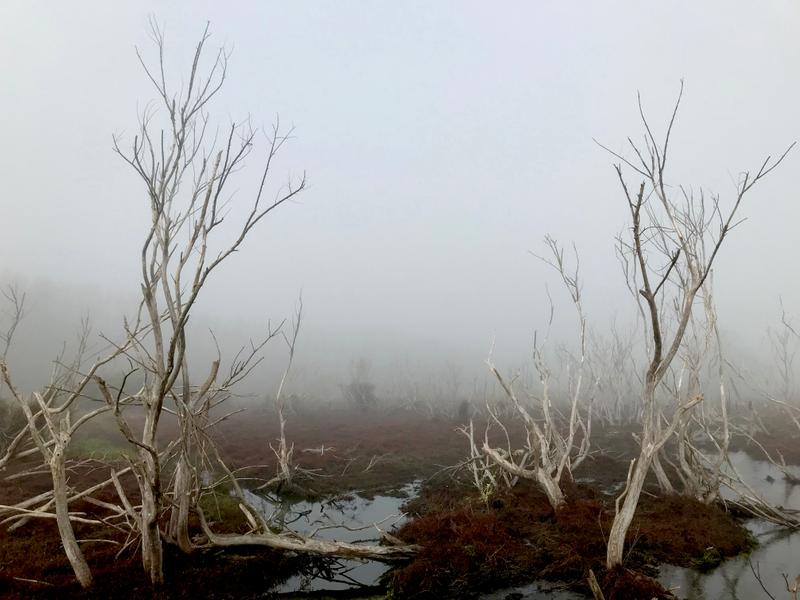 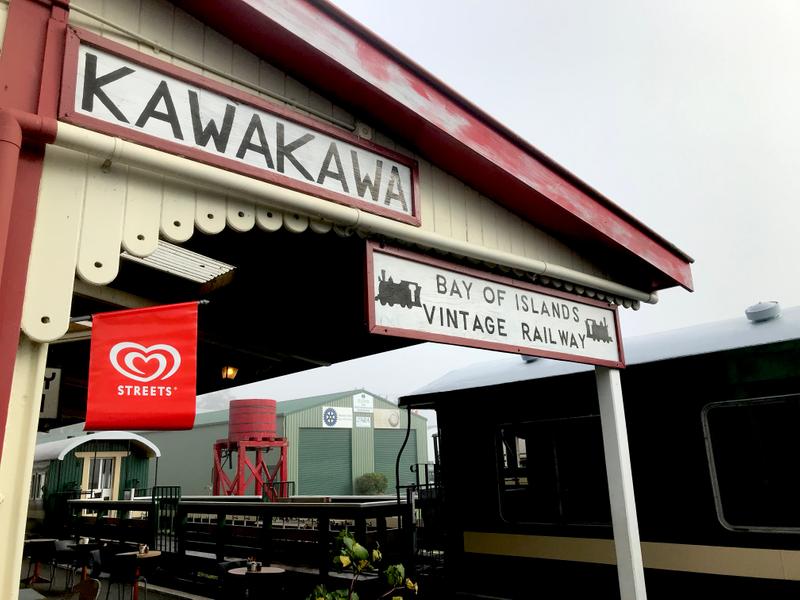 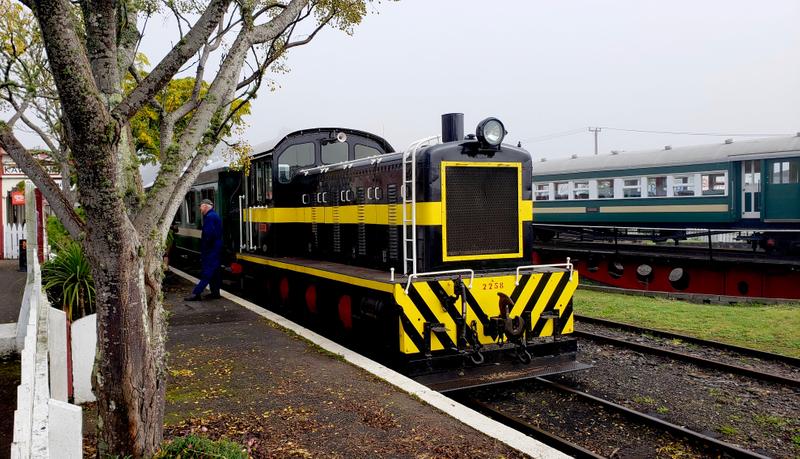 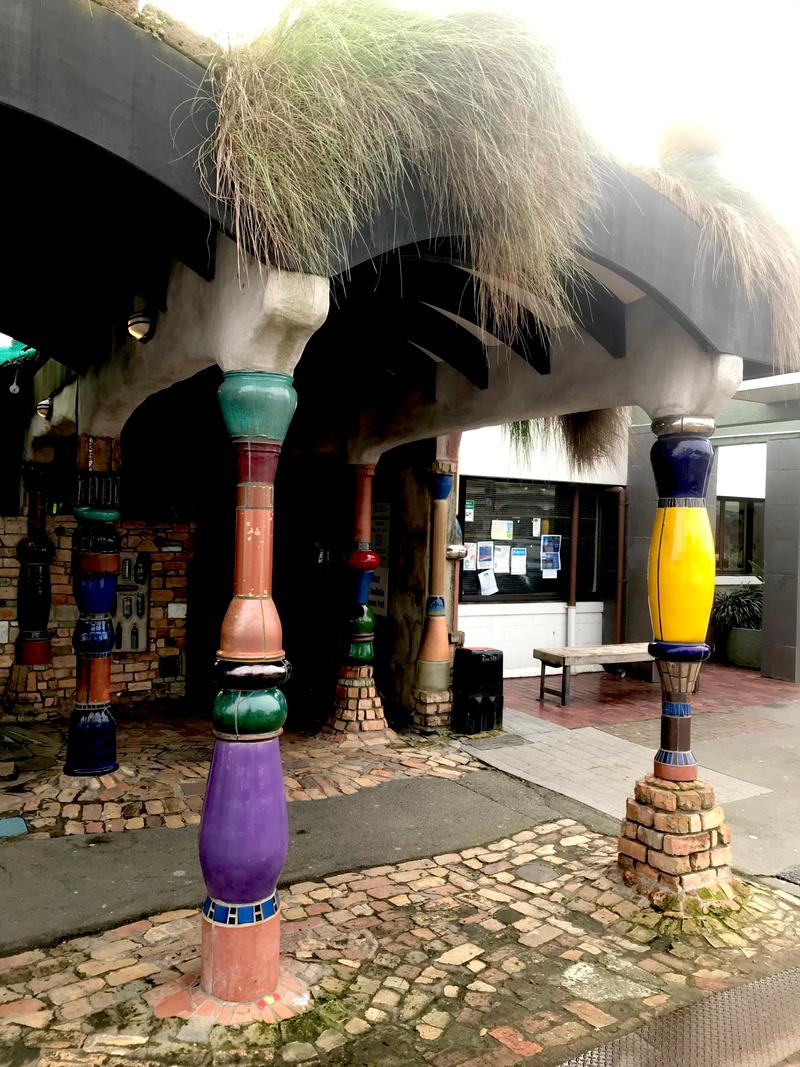 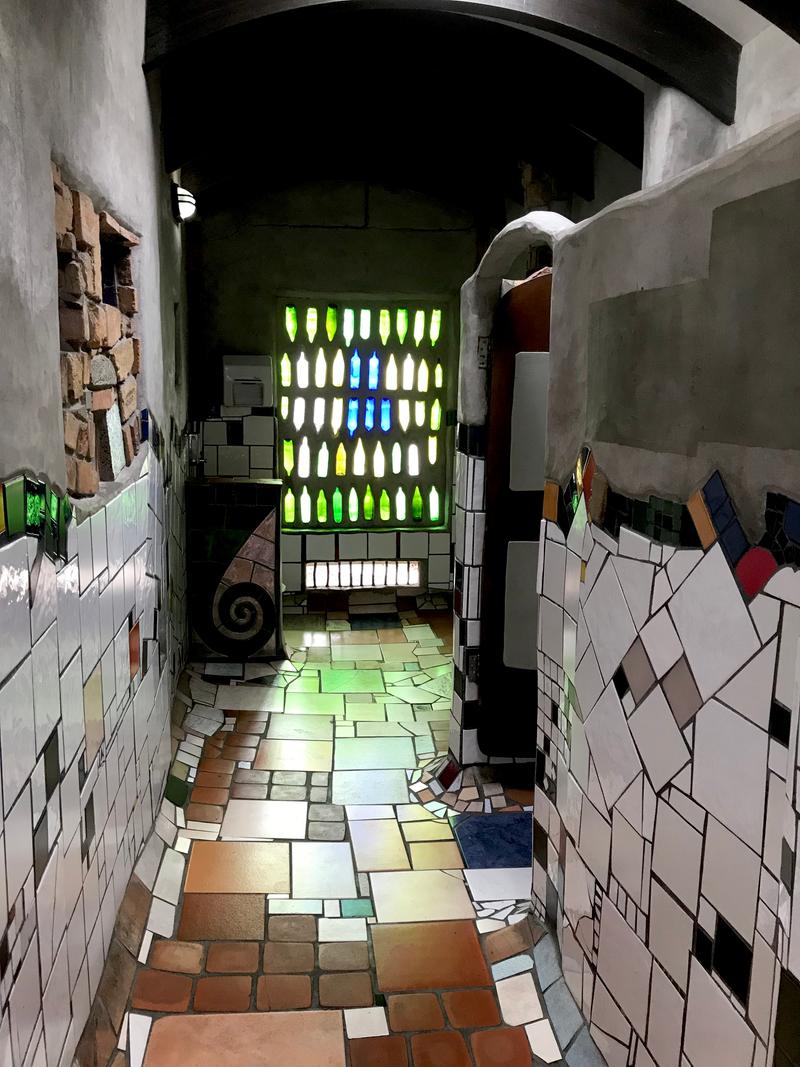 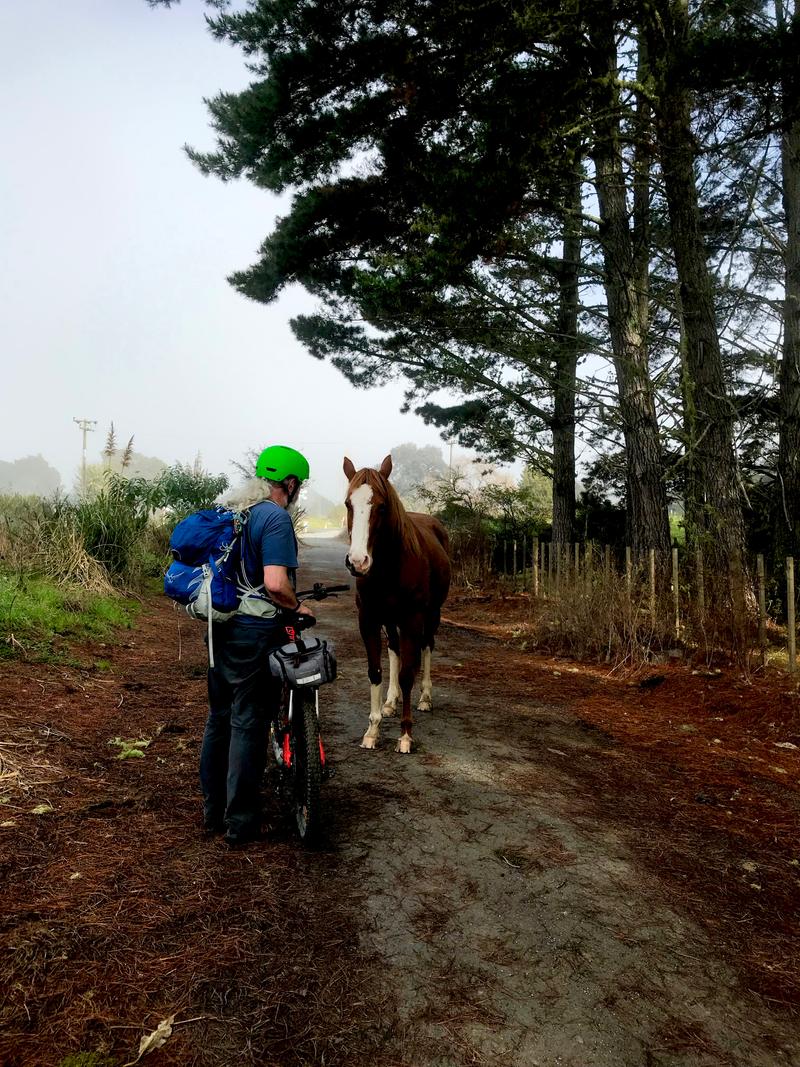 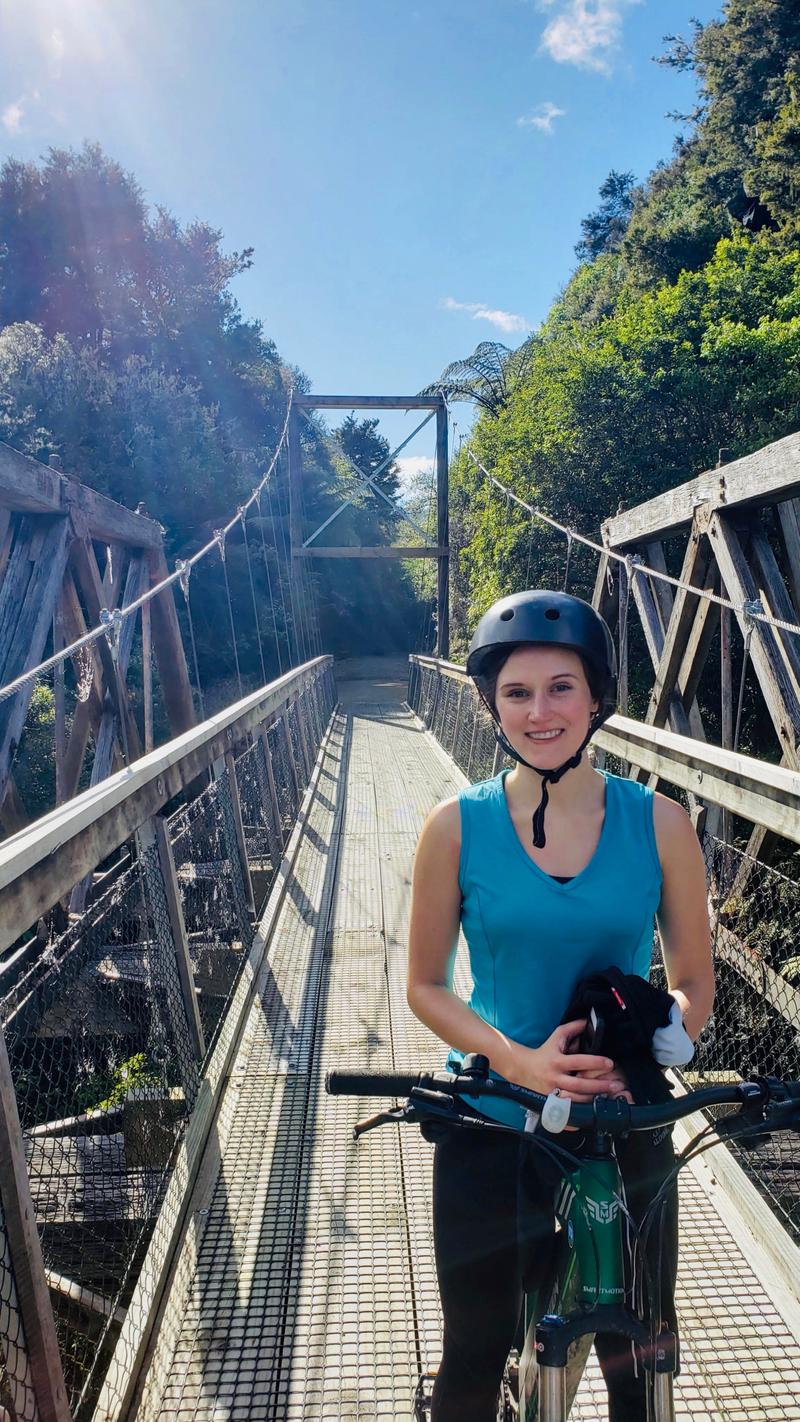 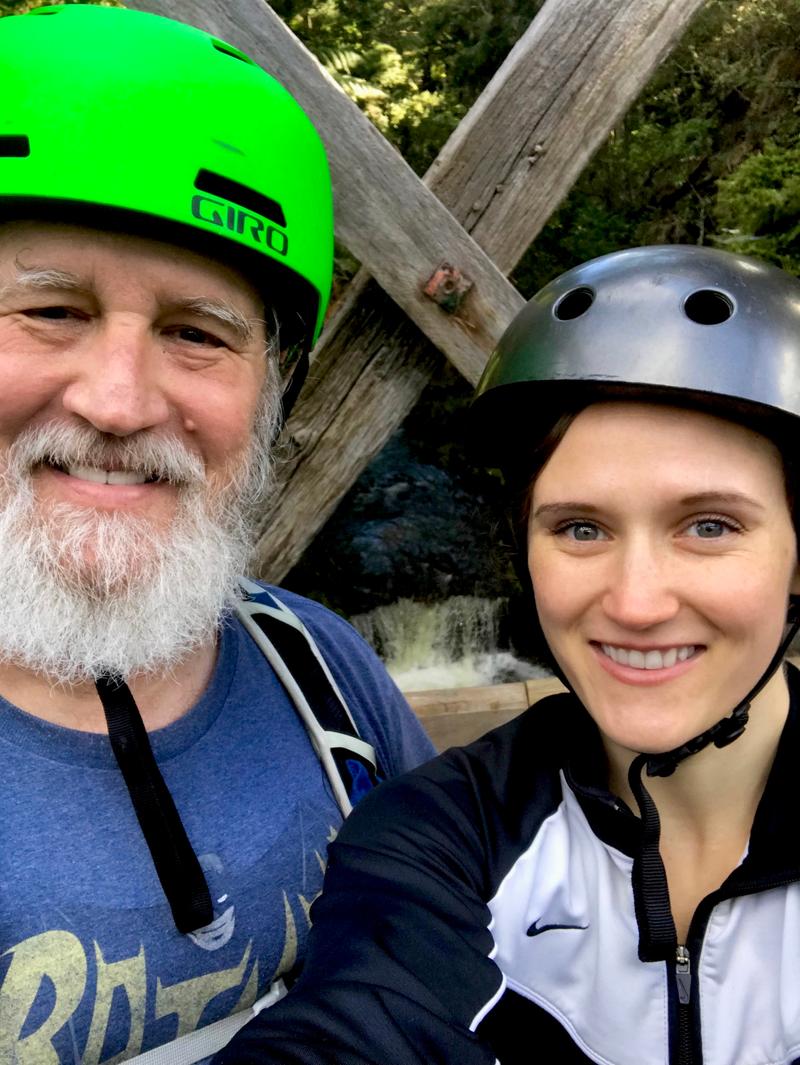 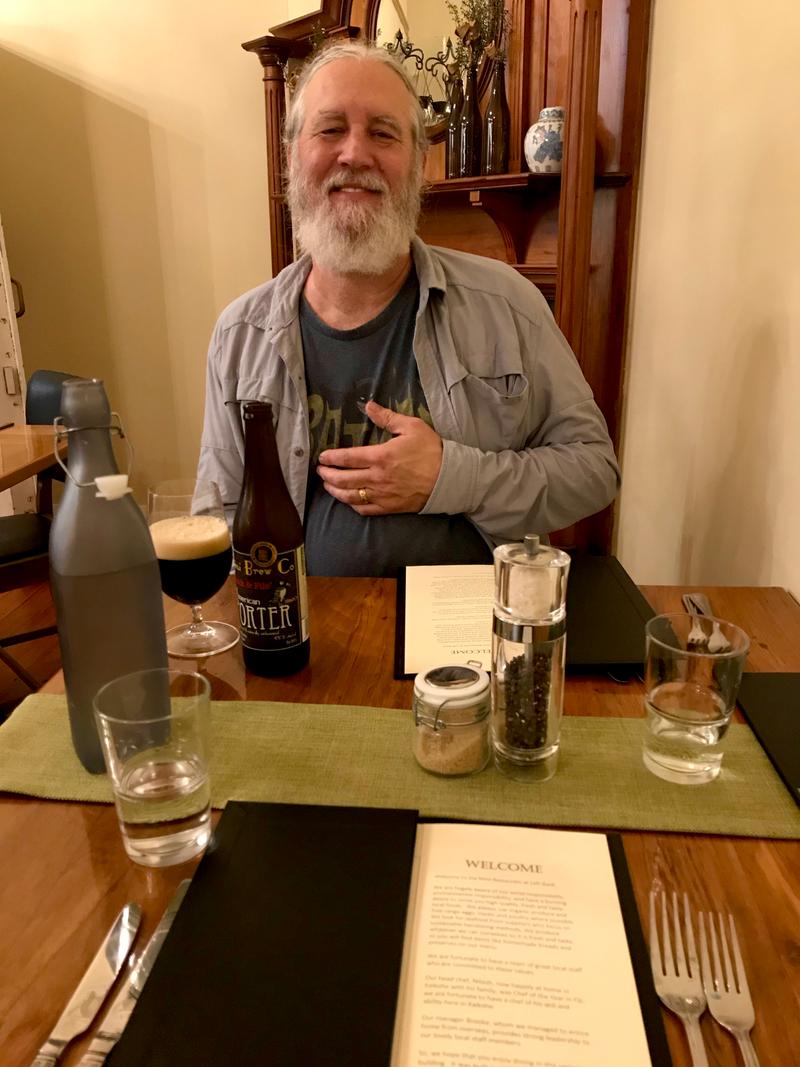 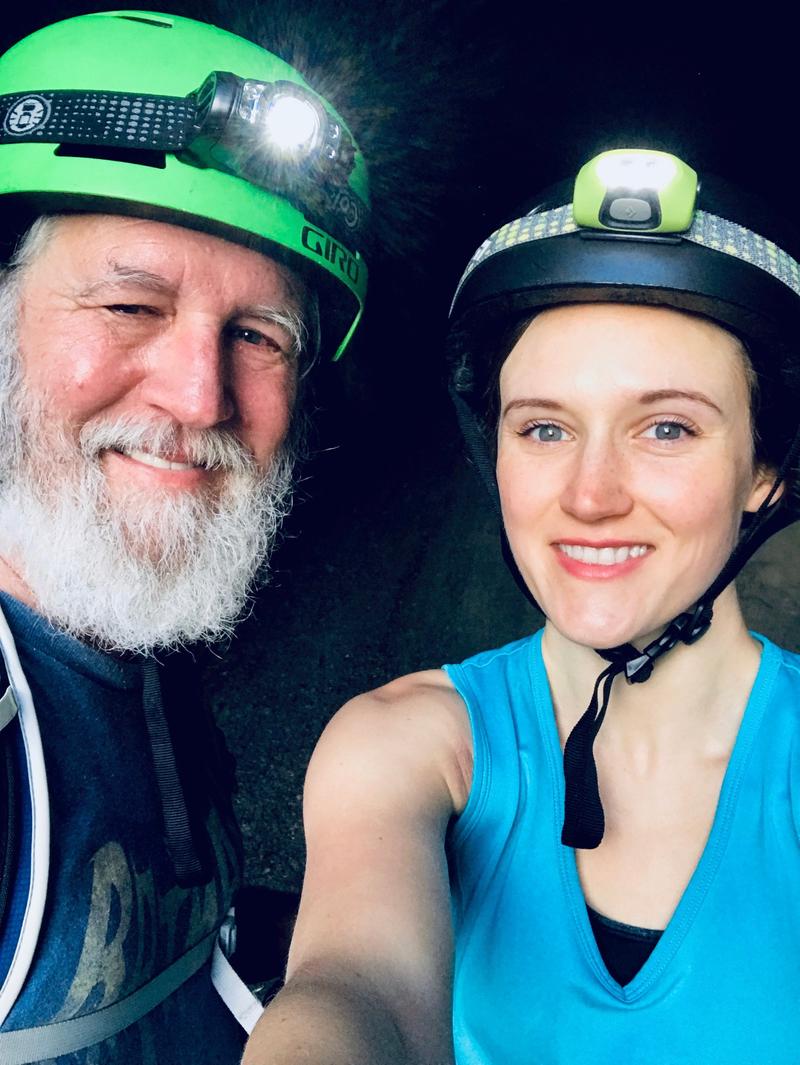 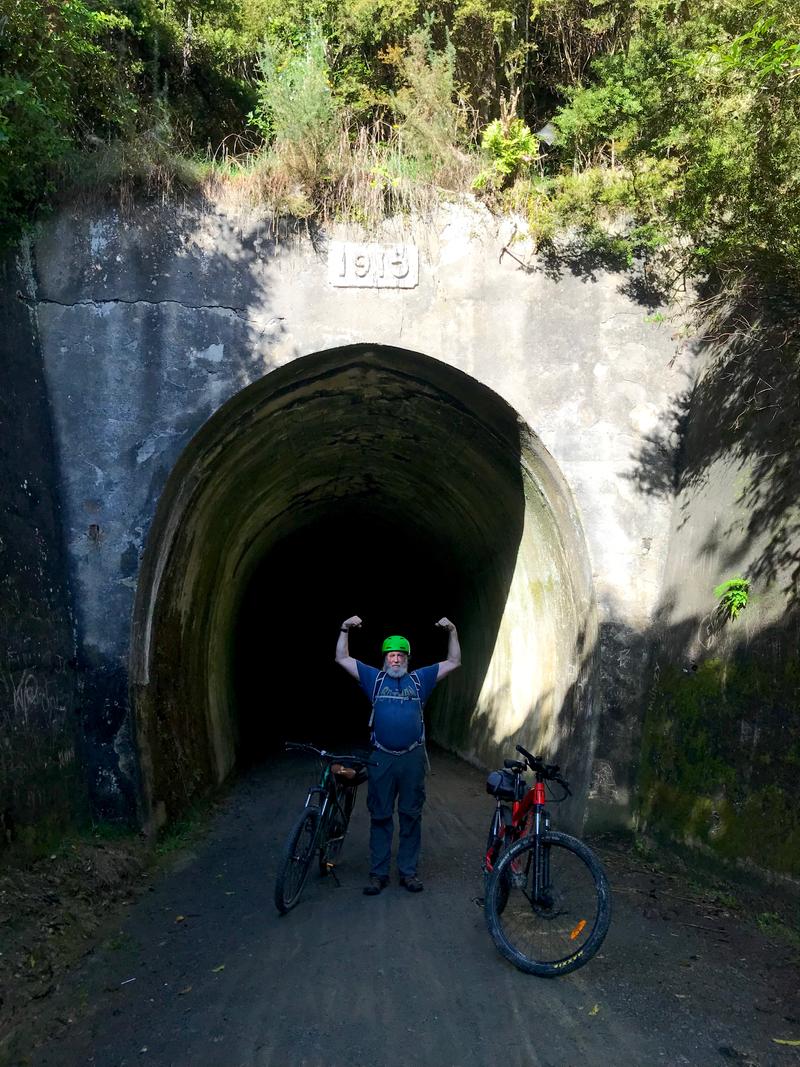 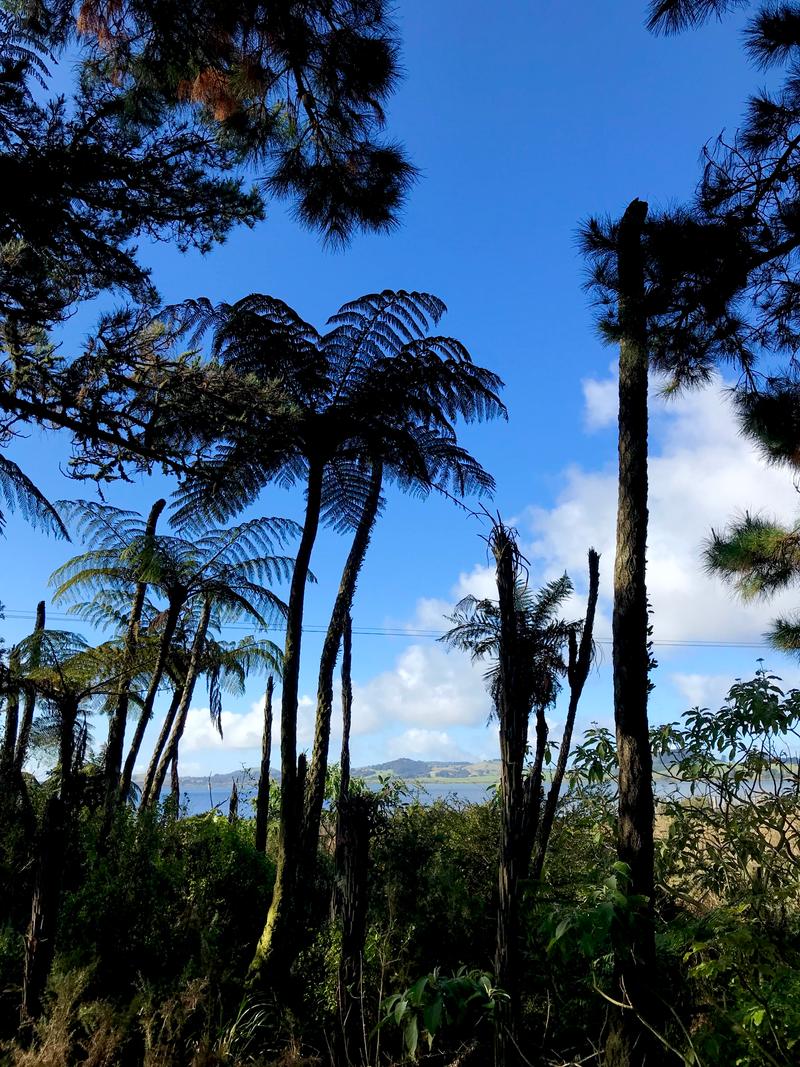 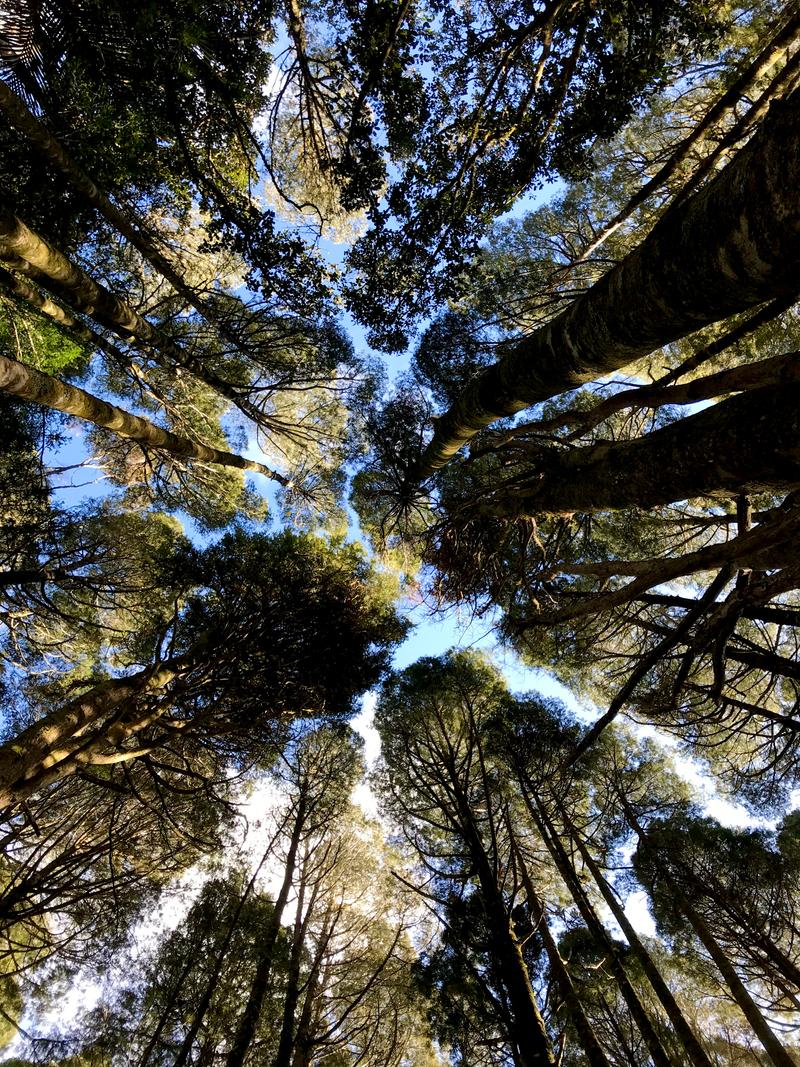 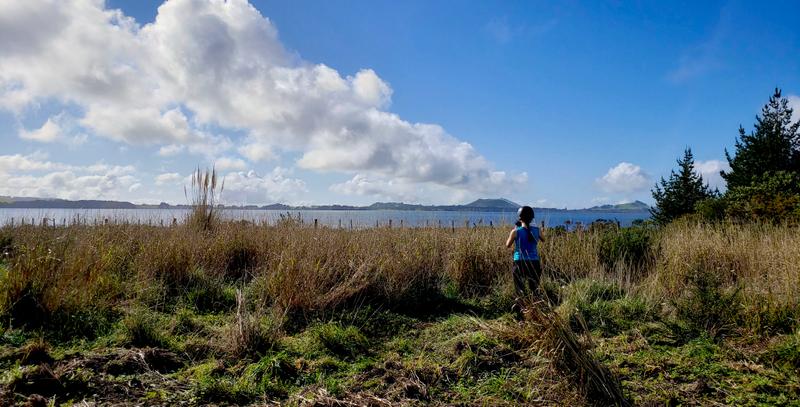 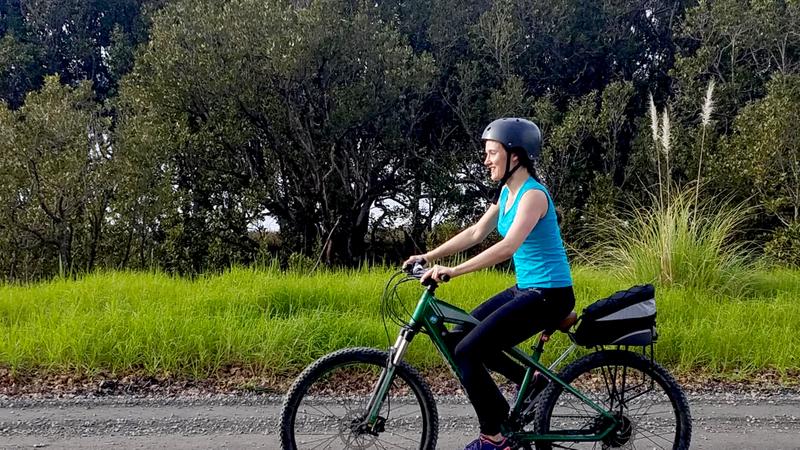 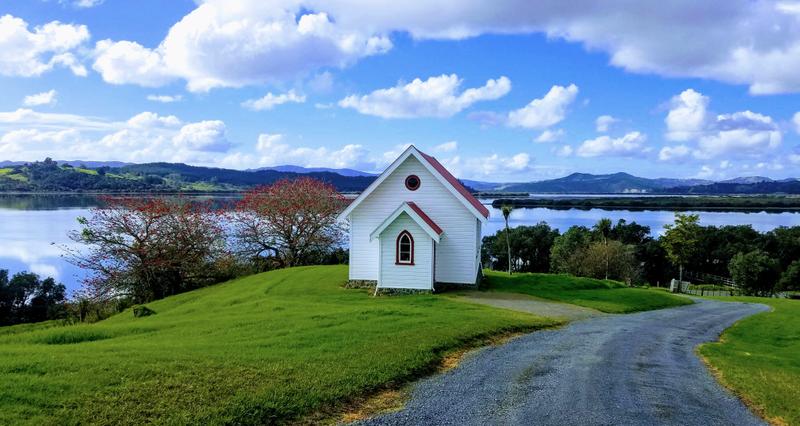